After Crash Twinsanity, Traveller's Tales Oxford Studio went on to develop another Crash game - a racing title which, despite its genre, would have marked the continuation of Twinsanity in a more direct way, as far as the storyline goes. Paul Gardner (a.k.a. FakeNina), who had a large role in Crash Twinsanity's development, had a plot in mind for the game: 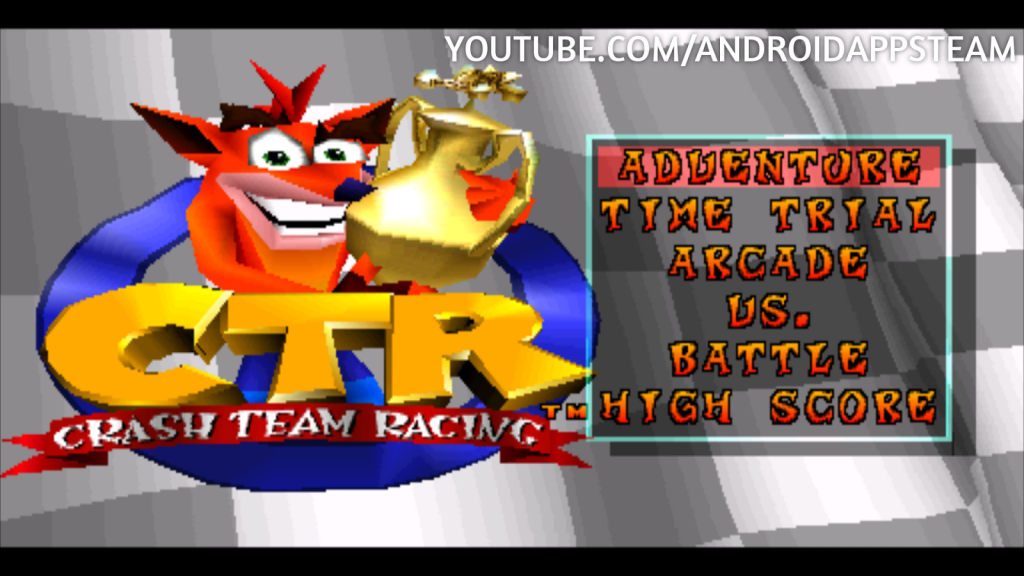 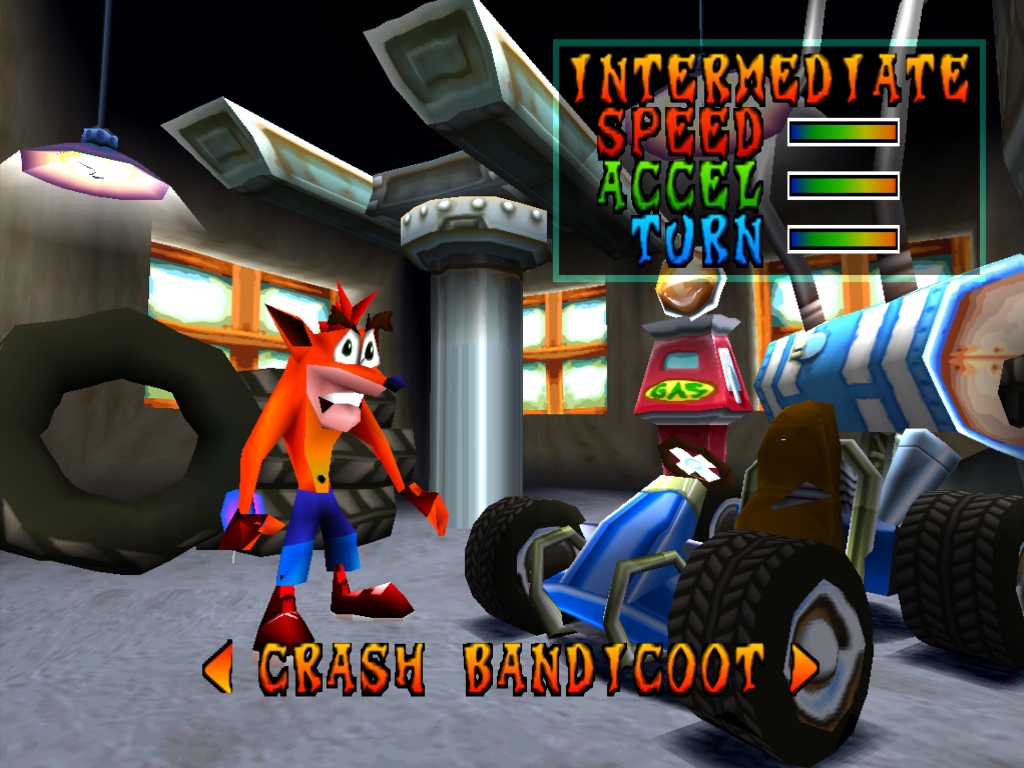 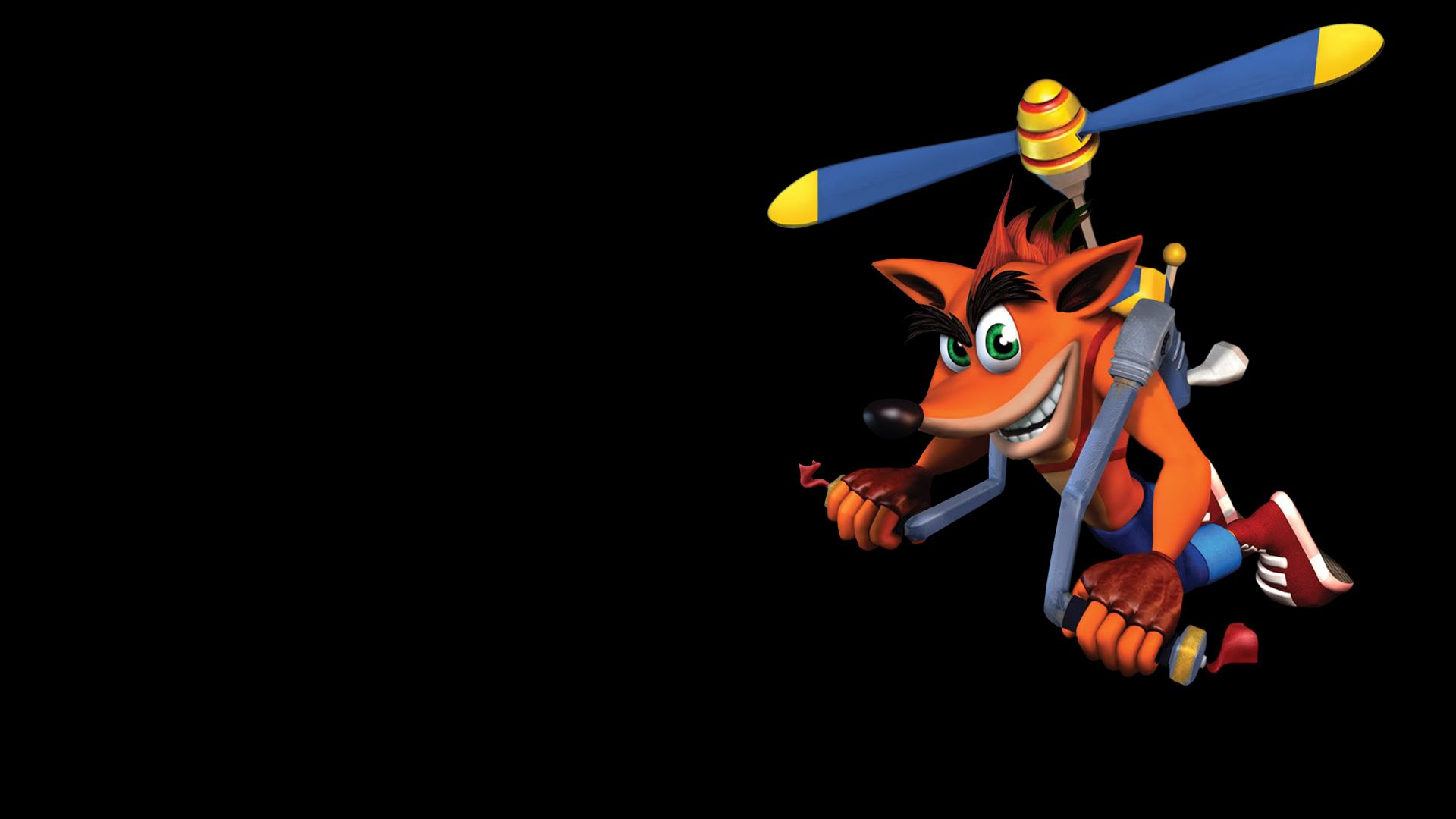 (...) the racing game would be set in Crash's head, with the rest of the Crash team traveling inside Crash's brain, with the tracks all based around Crash's dreams and memories. 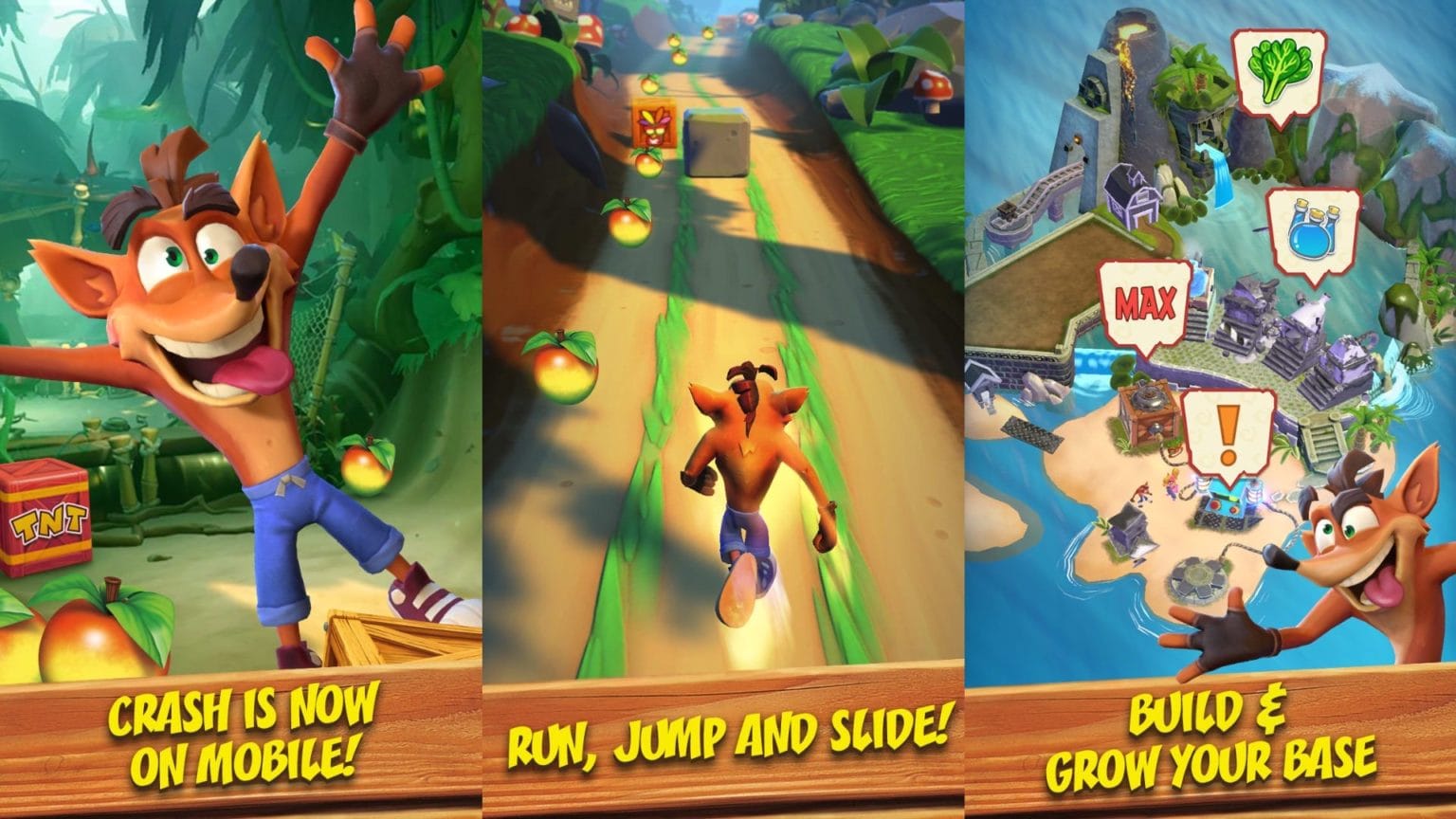 This game would have brought personalized cars for each character, along with the interesting gimmick of them fusing together with other cars. Sounds familiar? It should, because this concept was eventually finalized by Radical Entertainment under the name of Crash Tag Team Racing. The publisher, Vivendi Games, decided to hand over the development to Radical Entertainment for currently unknown reasons, resulting in something substantially different from Traveller's Tales's original plan.

The following picture was drawn by one of the main artists of Crash Twinsanity, Keith Webb (a.k.a. SpaceCat). It's the only piece of concept art to have been publicly revealed:

This picture of Evil Crash was revealed before Crash Tag Team Racing actually came out. Evil Crash isn't present in Radical's game, but there is a skin named 'Nega Crash' that makes Crash Bandicoot look almost exactly like him.

It looks like a racing game by Traveller's Tales was just never meant to be, as the same thing had already happened with Crash Nitro Kart a few years before.