La Vergne, TN (March 3, 2017)—Harrison is now offering the latest full version of its professional-grade digital audio workstation for Mac, Windows and Linux OS, Mixbus version 4.0. According to the company, Mixbus v4 incorporates hundreds of new improvements, most of which were inspired by the requests of Mixbus users.

Harrison Mixbus is Harrison's entry-level DAW: a fully-featured digital audio workstation with Harrison's 'True Analog' mixing engine. This is a free download. We request your email address and location to provide the fastest download service. Immediately after completing the form, your installation links will be sent to you via email.

For a limited time, Mixbus v3 customers can upgrade to v4 for $39 via direct download from Harrison’s website.

Source: Harrison Made by the same people as the actual Harrison mix consoles, Mixbus is the DAW that stands out in the crowded market with an analog console emulation built into its mixer. There’s also a fully supported Linux version for that rare breed of audio engineer tinkering with kernels. Mixbus is a full-featured digital audio workstation for recording, editing, mixing, and mastering your music. With dozens of DAWs to choose from, there's only one that is designed to work like a Harrison, with an analog paradigm that embodies form, function, and sound. 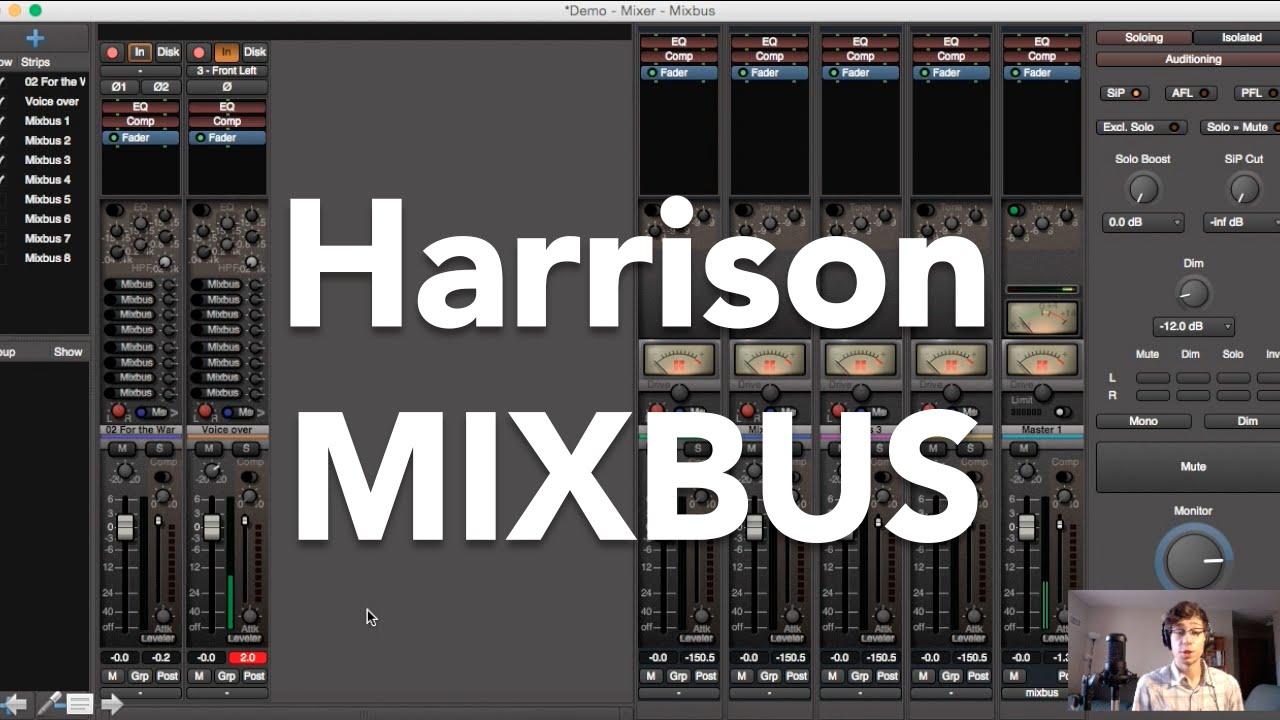 Mixbus v4’s updated GUI is reportedly an answer to user requests for improved window management. Its new Switcher feature was designed to save vertical space, providing transport controls on top of the mixer while still fitting within recommended minimum screen size. Users Shift+Click the switcher to switch all channels at once; this allows viewing of inputs/outputs, VCA assignments, and other details during a mix’s Setup phase. Shift+Clicking again hides these controls, leaving room for plug-ins while mixing. Further, a new “Mini-Timeline” has been added.

Other GUI enhancements plus a redesign of keyboard shortcuts, preferences and window management have been added in order to make Mixbus increasingly user-friendly for users of other DAW platforms. 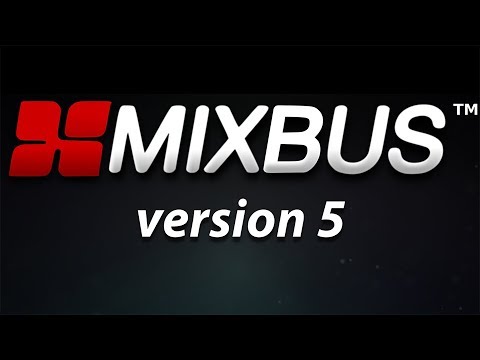 Parameter-wise, a new stereo width knob has been added to DAW’s console mix buses. Varying from stereo to mono, the feature allows reduction of stereo reverb effect width, similar to using a mono bus send for reverb effects, in an analog console.

Mixbus v4’s new Spill button hides all channels except those that are attached to the VCA fader. Mix buses now have their own Spill buttons, so users can immediately show the channels sent to the mix bus—for example, showing channels are feeding the drum bus, reverb bus, etc. By combining the use of VCA Spill and Mixbus Spill buttons, users can organize much larger sessions than were practical in v3.

Mixbus can now load VST plugins on Mac OS in addition to AU and LV2; this is to aid Mac-to-Windows-to-Linux sharing of sessions. According to Harrison, the company is increasingly supporting open source development for Ardour’s open-source community “so more developers can take part in the process.”

That said, Mixbus v4 is session-file compatible with other Ardour-using workstations, including Ardour5, Waves Tracks Live and the newly-announced iZ Session.

Interestingly, Mixbus v4 offers .ptf and .ptx file import as a new item in its Session menu. This feature allows users to select a Pro Tools session file and import its raw audio and MIDI data. It is a “beta” feature developed by a member of the open-source community, offers Harrison promotional materials, and is for “adventurous beta-testers only.”

For more stories like this, and to keep up to date with all our market leading news, features and analysis, sign up to our newsletter here.