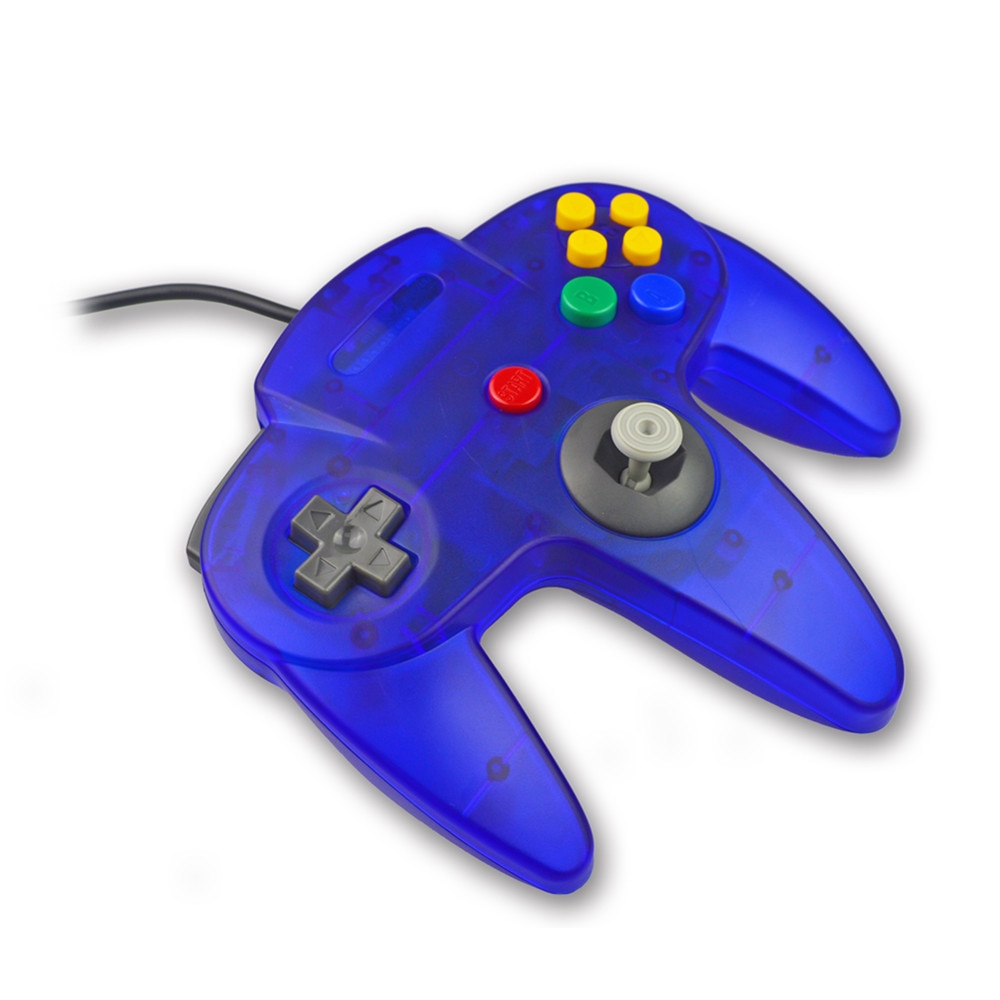 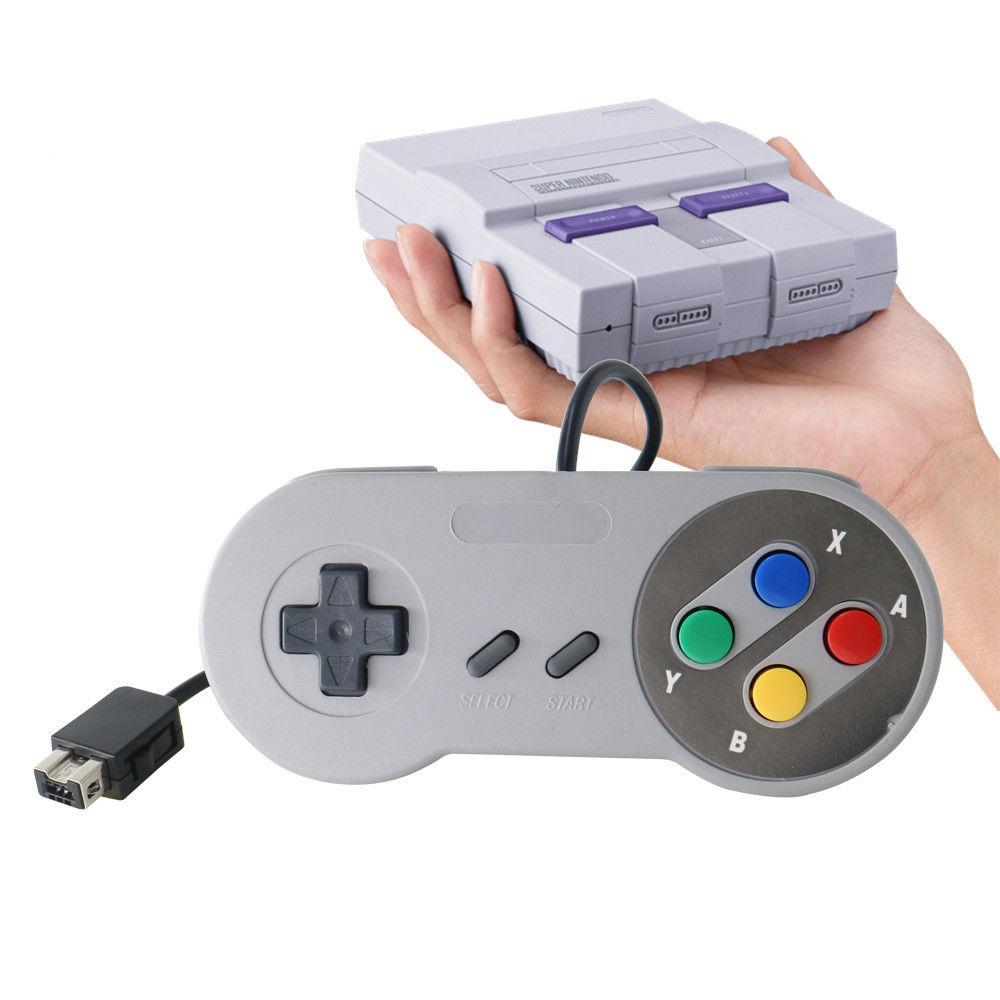 Your post somehow found its way to a low-traffic forum about technical issues with posting in Apple Support Communities. If you tell us what Mac product you have, we can ask the Hosts to move you to a more active and appropriate forum for your product.

I like flight sims and have an older X-Plane version on a geriatric Mac in the spare room. I can tell you that there are very few flight simmers around here...you will probably get a more detailed and faster response in the x-plane.org forums or the X-Plane forums at AVSIM:

In the older version I still use (v7.30), the only 'goober' with setting up the joystick was if you tried to make the stick less sensitive, bad things starting happening.